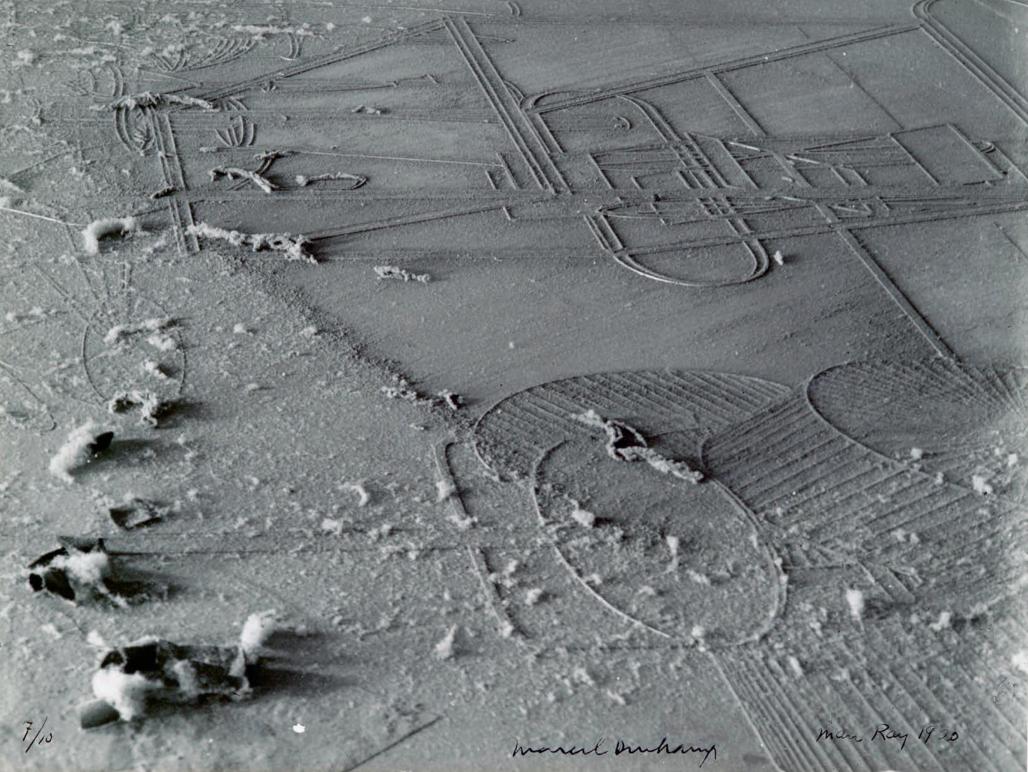 Dust gets everywhere. Under the bed. On books. On mirrors and shelves. Some people clean it away obsessively. Others let it lie. In a new exhibition at the Whitechapel Gallery in London, “A Handful of Dust: from the Cosmic to the Domestic”, curator David Campany runs a speculative finger across a history of 20th-century photography, taking dust as a visual motif. On the way he picks up themes from destruction and dirt, soil erosion, forensics and the photographic process itself: the camera is vulnerable to dust. Hiroshima is here, as are the great dust storms of mid-century America. So too is an image of Mussolini’s motor car (below), discovered in a lock-up years after his death. The mechanic beside it has just left his mark, a hand print smeared on the bonnet. He is looking at his hand as if it is contagious.

The exhibition centres on a photograph taken by Man Ray of Marcel Duchamp’s piece “The Large Glass” while it was still a work in progress (above). This is the piece which would also become known as “The Bride Stripped Bare by her Batchelors, Even”, and it consists of two, freestanding glass panels in which various mechanical, apparatus-like forms are outlined in lead: one panel pertaining to the putative bride, and the other to her nine suitors. Man Ray’s picture is a mysterious photograph. Made in 1920, it shows the glass on its side, its surface thickly covered with dust that curls itself up in the corner. The image is tightly cropped and taken from an oblique angle that makes it hard to read. The scale is ambiguous. It’s not obvious that it’s a picture of the “The Large Glass”. If you know the piece you might work it out, but it is quite possible to see it as a landscape viewed from above or as an object under a microscope. Like an aerial photograph, it seems to reveal information not visible from the ground. 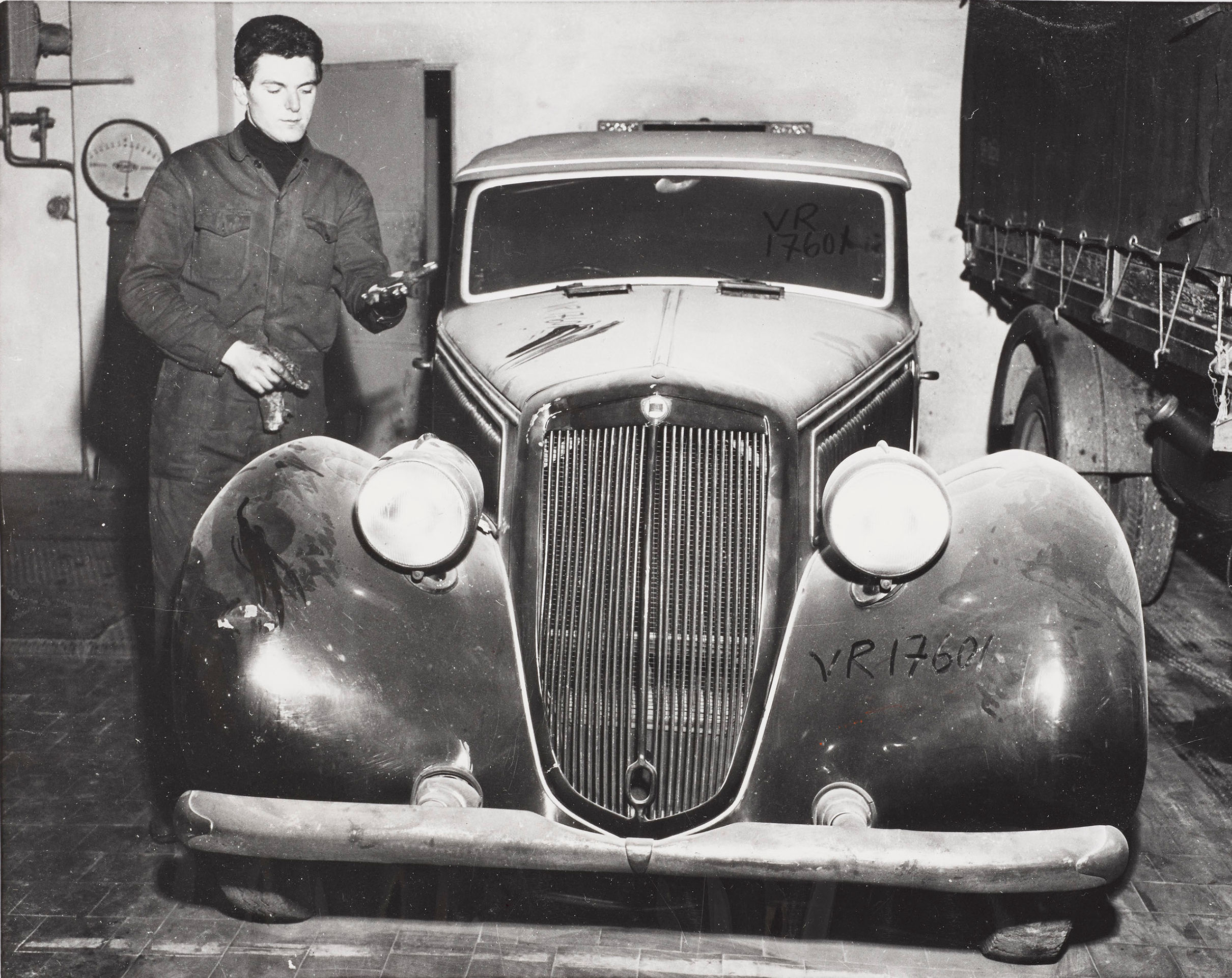 The afterlife of the image was equally mysterious. It has been credited as a collaboration between the two artists. It was published in alternative versions and crops, and it was first printed – in a surrealist journal – with the caption, “View from an Aeroplane”. It picked up its title, “Élevage de poussière”, or “Dust Breeding”, only in 1964. Its history is complicated by its double status as both a document of a major artwork and an artwork in itself. I had only seen the image in reproduction before. It was much paler and smaller than I had imagined. More silvered. Less obviously filthy.

“The Large Glass” looks beautifully tactile, precisely because it has not been touched, its coat soft and undisturbed. But dust is also a harbinger of disturbance. The exhibition – the title of which comes from a line in T. S. Eliot’s “The Waste Land”, “I will show you fear in a handful of dust” – contains numerous eruptions, explosions, annihilations. A photo by Jeff Mermelstein, “Statue (Double Check by Seward Johnson) New York, 11. September 2001”, initially appears almost festive: everything is bright and white. The whiteness is the dust from the collapse of the Twin Towers and the scene is a tangled mess, with the sculpture (of a suited man looking through his briefcase) in the middle, powdered by its white coating as if under fallen snow. It’s strangely calm. This is dust as history, settling in the aftermath of events. Another image, by an unknown photographer, shows three men in a library. They look like ordinary booklovers but it was taken after an air raid on Holland House in Kensington in 1940. The library has been blasted open. The roof is on the floor and the place is open to the sky. Only the shelves remain upright and the readers continue to browse. 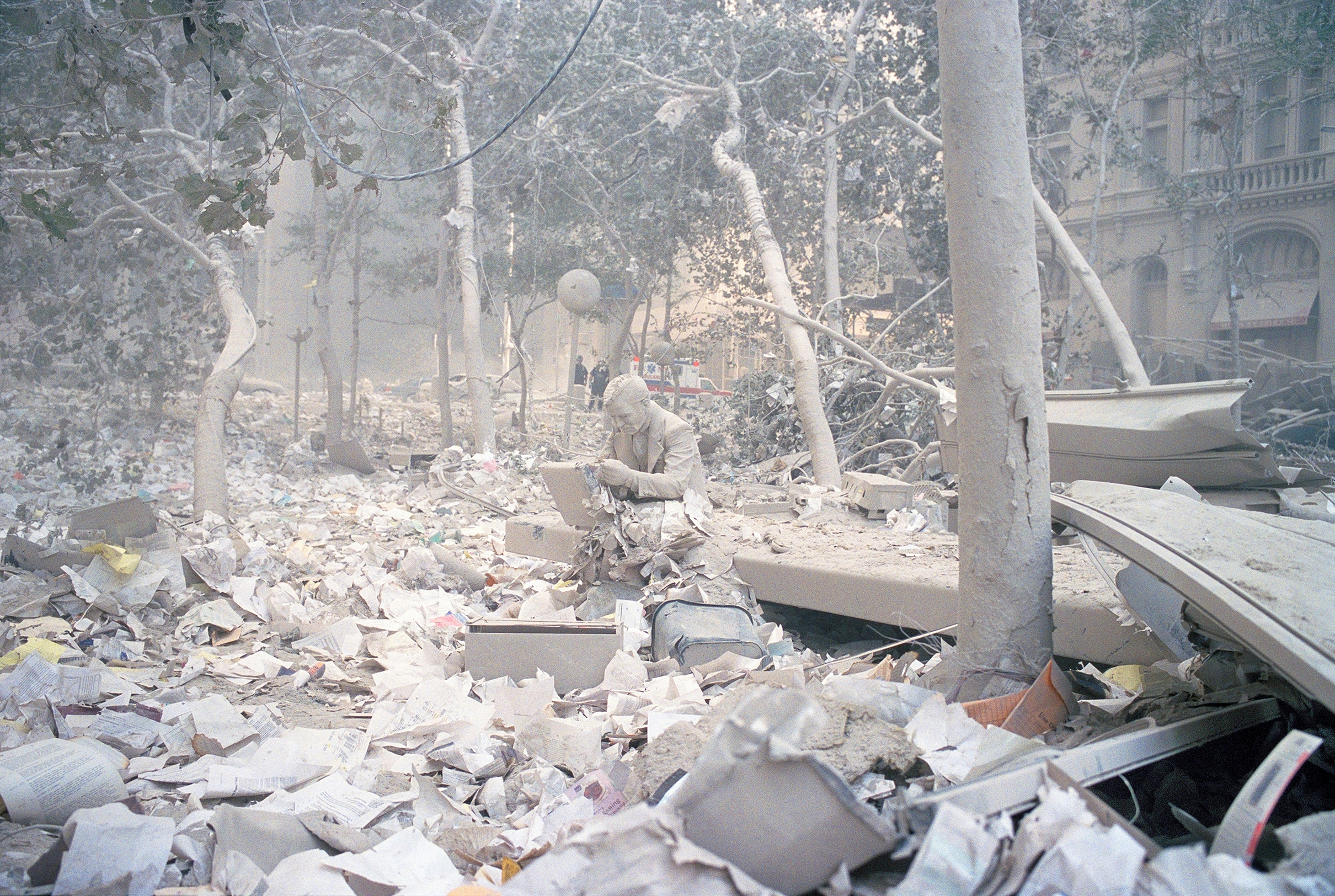 Forensics, the science of detecting crime by analysing available material evidence, often has recourse to dust in the analysis of remains or dusting for prints. Ed Ruscha’s “Royal Road Test” takes a lateral look at this. In 1967, Ruscha, in collaboration with two other artists, made a book of photographs documenting the action of chucking a typewriter from the window of a car travelling at speed in the desert. They didn’t show the event, but its aftermath. It’s a playful, violent performance and the resulting images are like those from a police report, marked up carefully with each fragment seen against the desert. Bits of typewriter lie in the dirt, with trajectory, scale and impact all noted. There is also a brilliantly spiky series by John Divola, “Vandalism Portfolio”, from the 1970s, where the artist broke into abandoned houses and made interventions in the ruins with dirt and spray paint. He then photographed the scenes to make spatially puzzling, lustrous, semi-abstract images which sit somewhere between painting, performance and crime scene. 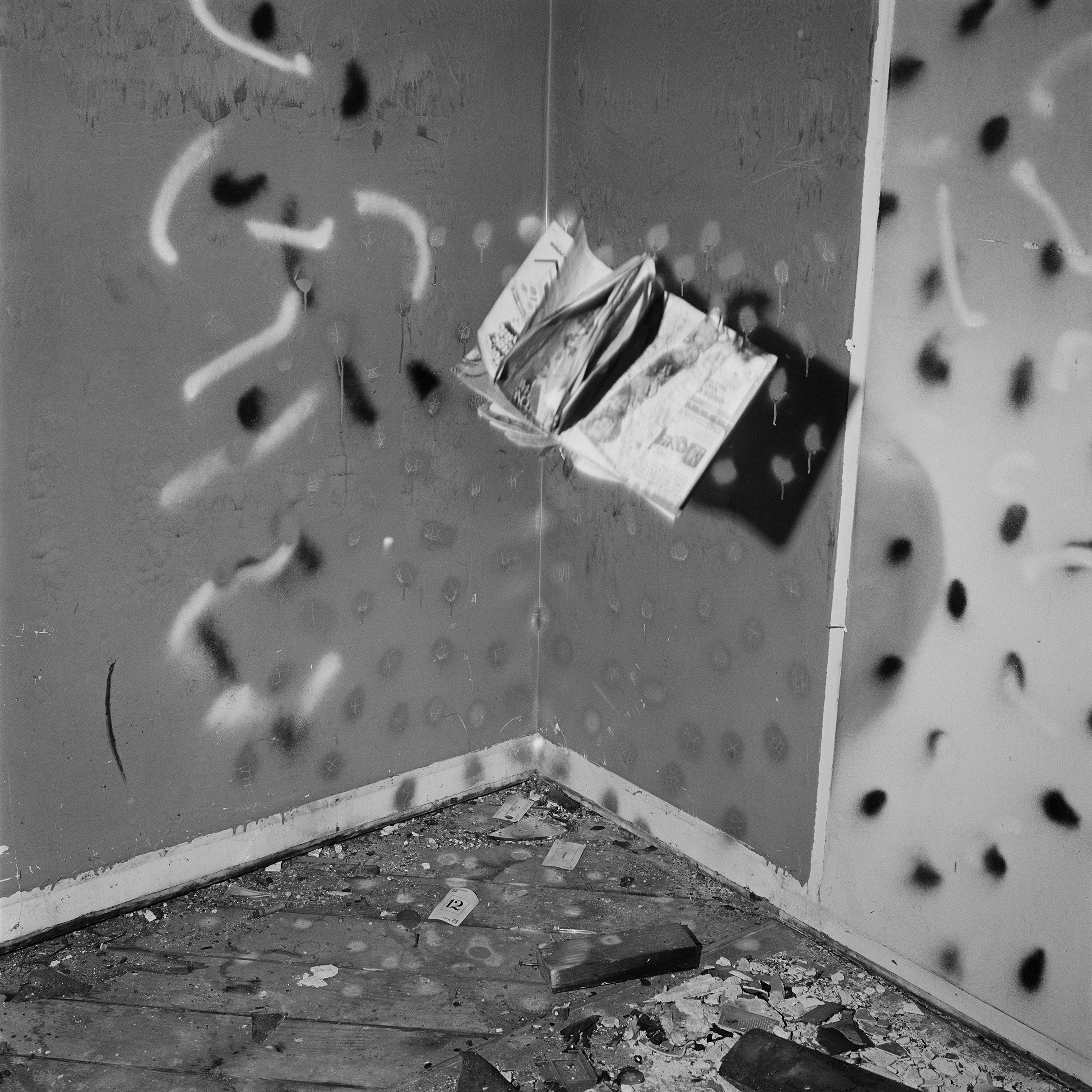 This is a beautiful, sombre show, mainly of black and white photos with every shade of grey you might wish for running between. The visual connections are loose and unforced. Frederic Sommer’s “Arizona Landscapes”, taken between 1943 and 1945, are uneventful, meticulously detailed records of seemingly endless desert, punctuated only by cacti and scrub. There is no horizon. They make a powerful rendition of the earth, its surface and texture. As it says in Genesis 3:19, “for you are dust, and to dust you shall return.” 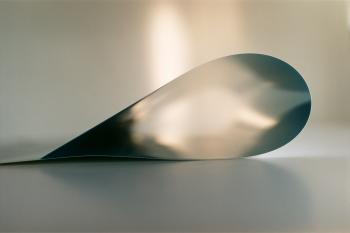 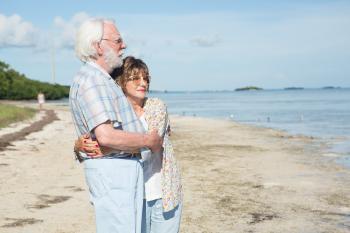 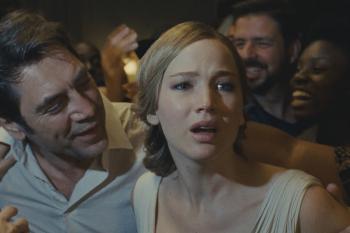 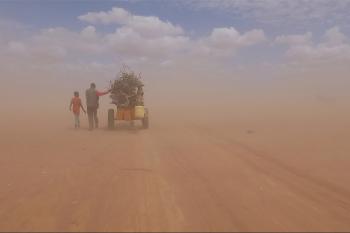 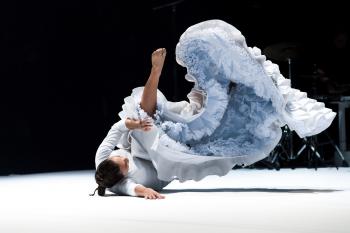