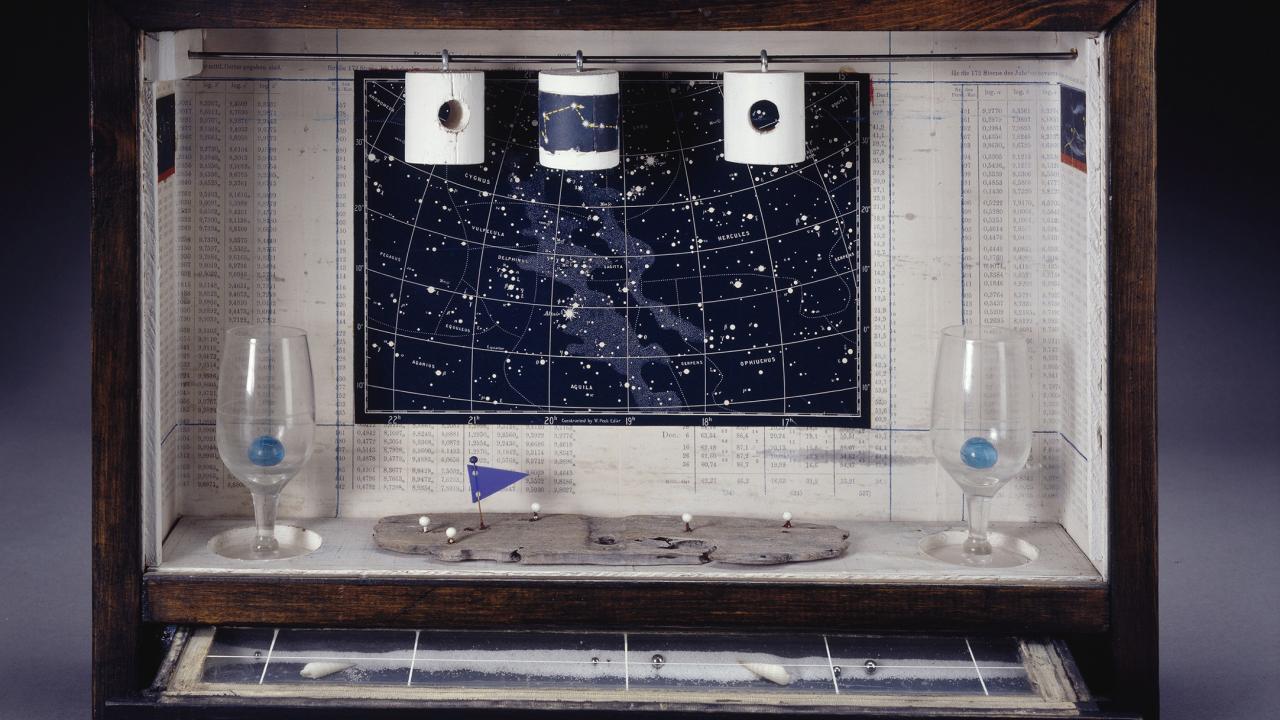 The artist who thought inside the box

The artist Joseph Cornell (1903-72) was what you might call a homebody. His working environment was at first his kitchen table and, later, the basement under his house. His career was unusual in that collecting, collage and assemblage of found material was the basis of everything he did. He did not draw or paint. In his basement, he assembled a gigantic archive of paper ephemera and found objects relating to a vast range of interests: opera, ballet, cinema, geography, astronomy, ornithology, European culture and art history. Even without formal art training he quickly became involved in the changing New York scene around him from the 1940s onwards. Some artists acquire a reputation as artist’s artists, and retain the respect of their peers separate from any commercial success. Cornell had it both ways. He started exhibiting in 1931 and by 1940 he was able to give up his job as a textile salesman. Marcel Duchamp, Andy Warhol, Yayoi Kusama, Robert Motherwell, Lee Miller and Mark Rothko were friends or admirers. Many visited him at his house on Utopia Parkway in Queens. Cornell rarely left New York. He never left America.

The shadow box was the format Cornell made his own. Essentially these are sealed arrangements of objects and images in glass-fronted, shallow, wooden boxes (“Untitled (Celestial Navigation)”, 1956-58). These ensembles—scenes, fictions, dreamscapes, theatres—are characteristically small, not much more than 40cm high. They make up the bulk of the Cornell show now on at the Royal Academy in London, and their collective effect is peculiar. Some hark back to a 19th-century idea of keepsakes and mementoes arranged under glass, some are straight-down-the-line surrealist whimsy, while others hold out the promise of gaming, slot machines and sci-fi. Looking at them is like flitting between relics of the past and motherboards of the future. This sense of straddling worlds was apparent to Cornell. In a letter to the artist Dorothea Tanning from 1947, he describes one of his works that he thinks she would like: “It is too much on the Victorian side (at present) to be a bona fide ‘object’, and yet this is what I like about it.” Many of his boxes were dedicated to artists, dancers and writers he admired and often he gave them to the person in question.

If you like browsing bric-a-brac you may well like Cornell, but his work can be stifling. Boxes, ballerinas, beads, dice, feathers, marbles, mirrors, ornaments, ribbons, shells, corks, maps: each miniature element comes weighed down by its own significance. But when the trinket-box aesthetic thins out and the structures are revealed, they get interesting. “Untitled (compartmented box)”, from 1954-56, is a beauty, and genuinely strange. Twenty-five reproductions of a painting showing the head of a boy are presented in a gridded box. Each boy is paired with a small companion ball and the whole matrix, boys and balls, glazed with blue glass. It makes an eerie, watchful blueprint. Another work, “Bleriot no.2” (1956), is tightly economical. It consists of a metal spring coiled around a simple frame device in a wooden box. Like an acrobat toy without its acrobat, it is devoid of everything except volition and spring. Unusually for Cornell, a box’s potential for emptiness is put to good use. It’s a hymn to stored energy.

Cornell’s work comes alive when it intersects with the moving image. Here was a way to really journey. “Object Fenetre” (1937) is a small book folded like an accordion with an image of the same window seen in a slightly different shot on each page. It is a compacted experiment with frame and form, whizzing between early cinematic toys like zoetropes, praxinoscopes and the structural film experiments of the 1960s. And once you start looking, you notice how formally experimental Cornell was. His strategies were many: he made montage films with readymade footage, he worked in series, used repeated imagery, worked with grids, archives, and made use of Photostats,­ an early form of photocopying.

Cornell was a serious collector and watcher of film. In 1955 he commissioned the then unknown film-maker Stan Brakhage to document the 3rd Avenue Elevated Railway in New York. Brakhage’s piece is called “The Wonder Ring”. “Gnir Rednow” is the film Cornell made entirely from Brakhage’s outtakes. The title is “Wonder Ring” backwards and it is the first work you see in the show. Cornell stipulated that it must be shown in all orientations and here the city seen from the train slides past upside down and wrong way round: roofs, lights, tiles, rails and reflections flicker by. The heads of commuters hang like plums shaking on a tree. It’s a simple thing. An artist takes the world as seen and sees it differently. 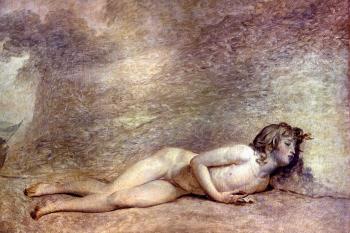 When is a work of art finished? A new exhibition explores the stories behind incomplete paintings. In doing so, it captures the essence of modernity 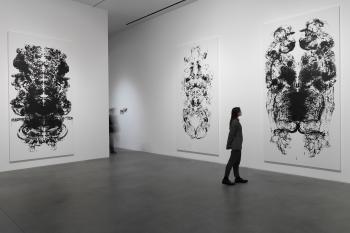 Mark Wallinger stood out from the other YBAs for his wit and subtlety,
so it’s a shame his new show suffers from a surfeit of ego 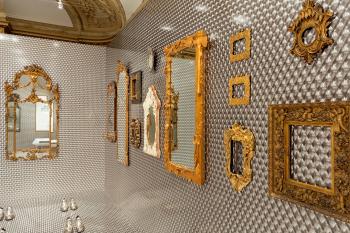 The fashion designer Thom Browne has put the suit centre stage. Can he do the same for those often-overlooked objects, frames and mirrors? 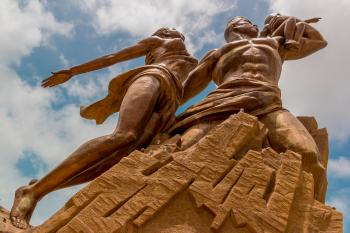 While its films are fascinating, an exhibition about Communist involvement in Africa fails to tell the whole story